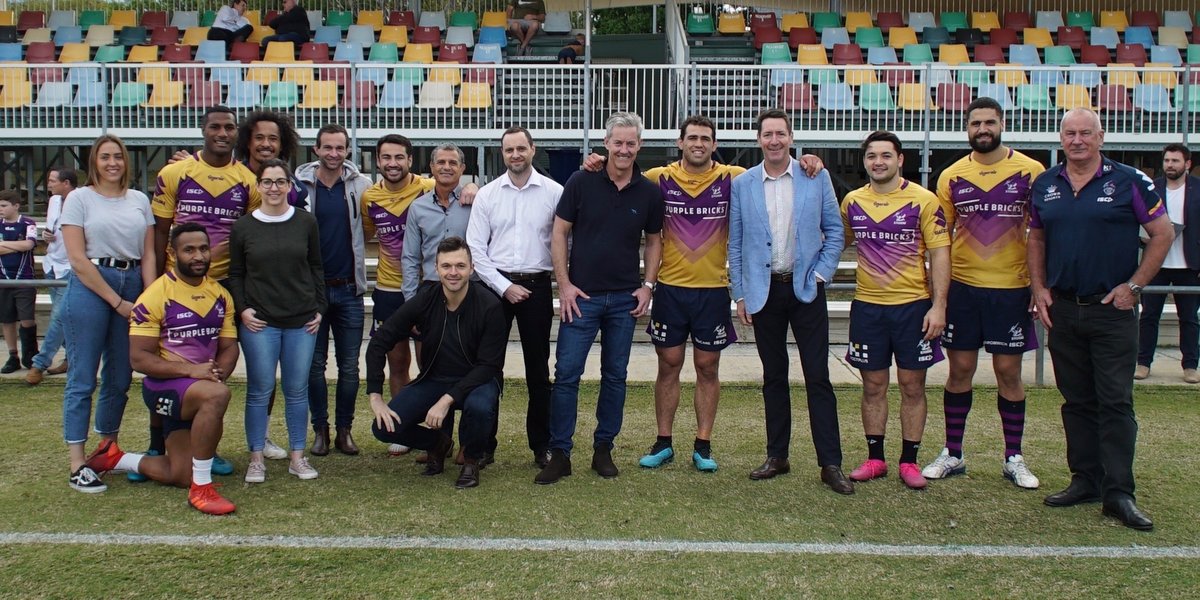 At the start of August, Melbourne Storm took our General Manager, Steve Evans to Brisbane for a Sponsors Conference and to their corporate box for the Storm v Broncos game which Storm won convincingly! On the Thursday evening they watched the Captains Run which is the last training session before the game and met with the players and coaches after. He also had Dinner with Craig Bellamy, Melbourne Storm Coach, CEO Dave Do Abby and Frank Ponissi, General Manager of Football. What a great weekend celebrating the strong partnership of Fuso Port Melbourne and the Melbourne Storm. Plus a great WIN!