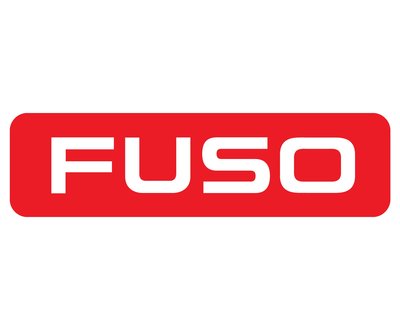 With the integration of Daimler Trucks-Somerton into our Melbourne Daimler network we have elected to realign the responsibilities of our senior management to further strengthen our business.

As you are aware from our previous announcements surrounding the Melbourne market, we have been busy realigning the duties of GM’s at our Daimler dealerships.

Additionally, as we now have four FUSO Truck locations throughout the Melbourne metropolitan market our thoughts are to appoint a senior executive who will oversee, coordinate and implement our sales strategy for the FUSO brand throughout Victoria.

Steve is a 33 year veteran of our business and throughout his career has held senior positions in used trucks, sales and general management roles. For the past 20 years, in conjunction with his role as GM at FPM, Steve has admirably led the FUSO sales team at FPM & WTC.

Steve can be contacted on steve.evans@adtrans.com.au or 0418 816 554. Please join me in wishing Steve and the Melbourne Fuso sales team every success for the future.